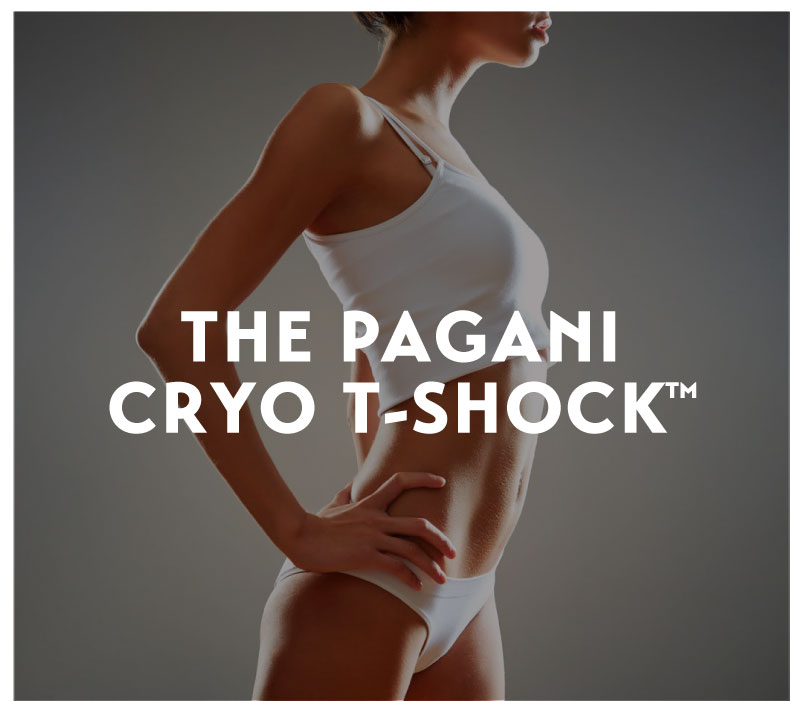 The Cryo T-Shock is the most innovative and versatile anti-aging device on the market. The device alternates warm and cold at varying times, temperatures and sequences to deliver the desired effect on the body. The Cryo T-Shock offers a non-invasive, painless approach that has the ability to treat localized fat on the abdomen, arms, glutes and legs, reduce cellulite, tone and tighten crepey or loose skin and deliver incredible anti-aging or special event facials. The versatility of the Cryo T-Shock’s vast software architecture makes body contouring affordable for almost anyone.

Cryo T-Shock Slim safely and effectively uses thermal shock to target and naturally destroy fat cells without any damage to beneficial cells. The Cryo T-Shock breaks down fat cells, which your body naturally flushes out through the lymphatic system in days to weeks following the treatment. It is a safe, painless, non-surgical alternative to liposuction and traditional technologies. Cryo T-Shock Tone helps reduce the appearance of crepey and loose skin, cellulite, fine lines and wrinkles by stimulating collagen and elastin production while tightening muscles.

THE BENEFITS OF CRYO T- SHOCK 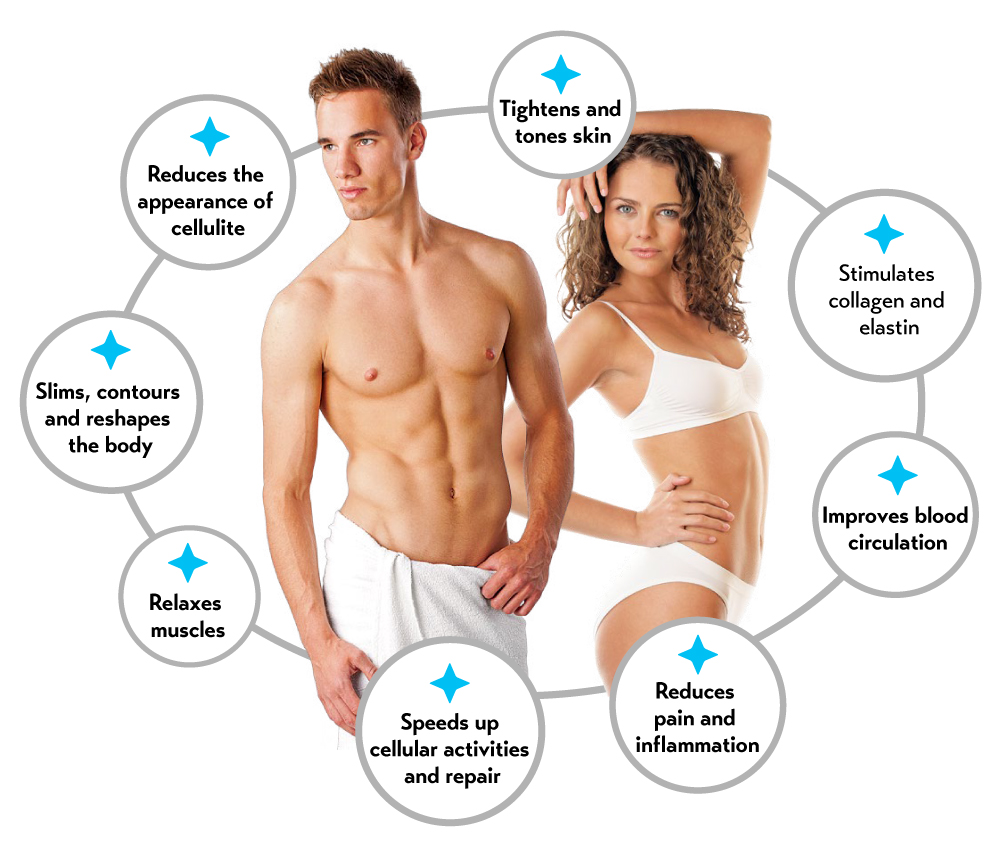 Yes, the Cryo T-Shock is a safe, non-invasive treatment of adipose tissue to induce lipolysis— the breaking down of fat cells – to reduce body fat without damage to other tissues. It consists of a specially developed technique where warm and cold are used and applied directly to your skin. 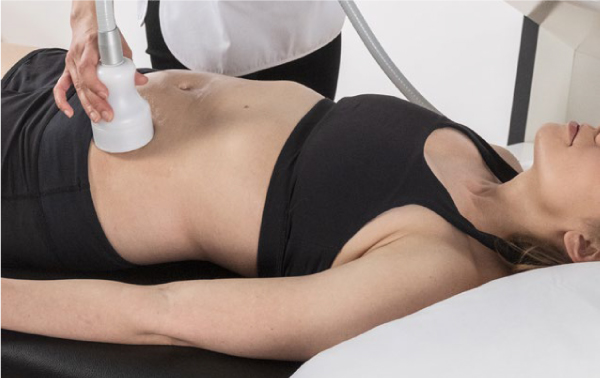 The Cryo T-Shock is an effective, safe,
painless, non-surgical alternative
to liposuction and other traditional
fat reduction techniques.

The 30 – 60 minute treatments are executed manually through a slow massage over the selected area of the body. Each session will begin with clean skin followed by a light gel application. The treatment begins with heat or cold, alternating between the two at varying times and temperatures. It is a non-invasive and painless treatment that feels like a light massage. 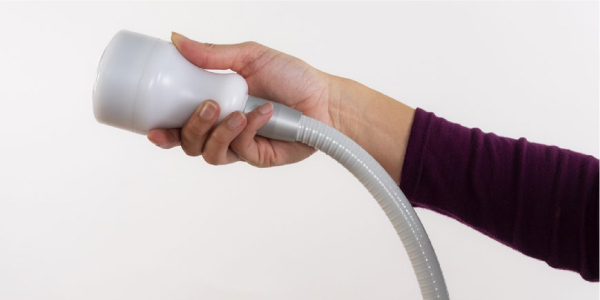 HOW DOES IT WORK?

Cryo T-Shock uses the technology of the Peltier cell by safely and quickly generating heat or cold. Each session starts with a warming phase followed by rapid cooling. The combined effect literally “shocks” the cells which has a far more profound effect on the results vs. using only warm or cold. Temperatures are pleasant and non-painful. Skin and fatty tissue are subjected to triple thermal shock (heat-cold-heat) or (cold-heat-cold) which optimizes results.

Fat cells are very sensitive to heat and cold, and the variation in temperature allows for a faster, more efficient elimination of them.

The synergy of the thermal shock leads to the destruction of fat cells. The adipocytes cannot survive and some are eliminated during the session. The rest are flushed away through the lymphatic system.

This technique leads to a reduction of fat mass in the target area. Repeated treatments over the prescribed time period will remove the upper layers of fat. 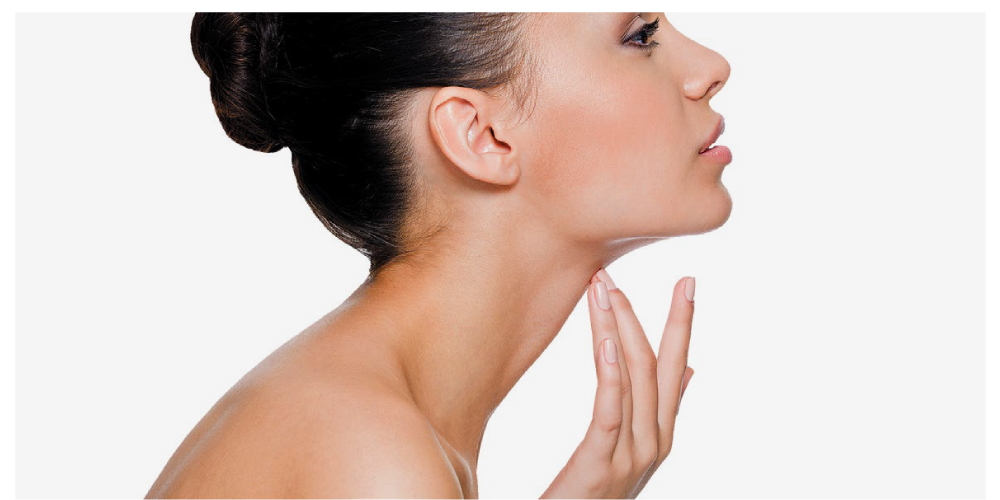 WHERE AND HOW OFTEN CAN I RECEIVE TREATMENT?

T-Shock Slim is best for your stomach, love handles, under arms, bra-line, glutes, double chin and inner or outer thighs. T-Shock Slimming treatments can be performed once every two weeks and T-Shock Tone treatments can be performed every 2-3 days. Use T-Shock Tone for your face, arms, legs, and stomach. T-Shock Slimming causes fat cell apoptosis or cell death of the fat cells alone. Beneficial cells are not affected. The dead cells are evacuated through the lymphatic system and will eventually pass through the kidneys. Waiting every two weeks ensures that the lymphatic system and kidneys are not overloaded.

WHEN WILL I SEE RESULTS
AND HOW LONG WILL THEY LAST? 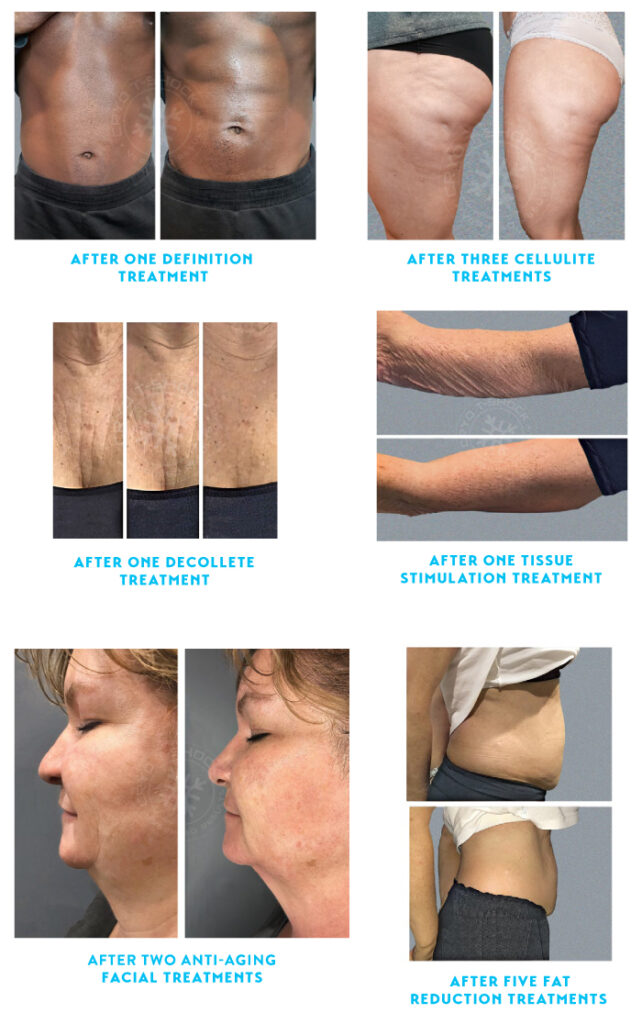 ARE THERE ANY SIDE EFFECTS?

There are generally no side effects apart from increased urination over several days following the treatment. In very few cases, there was localized redness that disappeared after a few hours and in rare cases, there was local pain that did not exceed 2 to 3 hours. There was some experience of delayed onset muscle soreness from treatments on the stomach due to unintentionally engaging the abdominals, which disappeared later that same day. Anyone with the following conditions should not receive Cryo T-Shock treatment: severe kidney disease or dialysis; active cancer / chemotherapy; severe Diabetes and pregnancy. Anyone with an open abdominal hernia should not receive a fat reduction in that area. Botox and fillers should not be used two and four weeks respectively in advance of facial treatments.